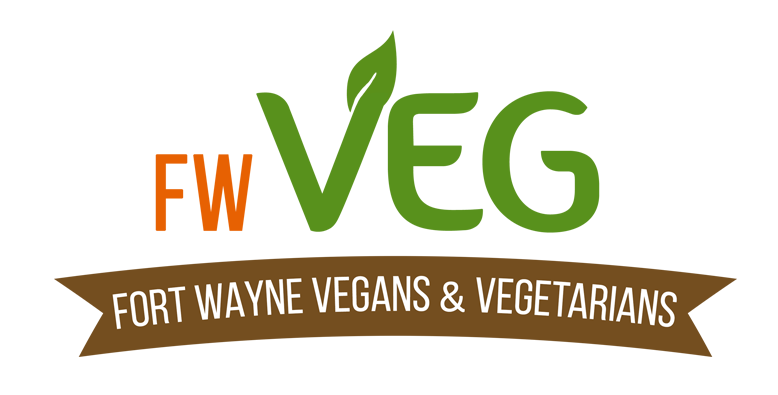 Are you vegan, vegetarian, or veg-curious and live in the Fort Wayne, IN area? Help us build our community! Join our private Facebook group to meet other veg’ns in the area, share recipes, learn about meetups, and more!

In the first episode, Heather sat down with Megan Masterson of Ground Down to discuss her new vegan-owned, earth-friendly business, the benefits of composting, and their Earth Week Challenge going on all this week in celebration of Earth Day on April 22.

Watch the first episode of Vegan Fort Wayne to learn about this vegan-owned Fort Wayne business.

Do you have a vegan-friendly business, service, or product you’d like to discuss or do you have an idea for an episode? Let us know!